Constitution of the Sovereign Peoples’ Assembly

It is recommended that assembly conveners read out the Code of Conduct at the beginning of each meeting, or whenever it is felt necessary. https://commonlaw.earth/code-of-conduct/ 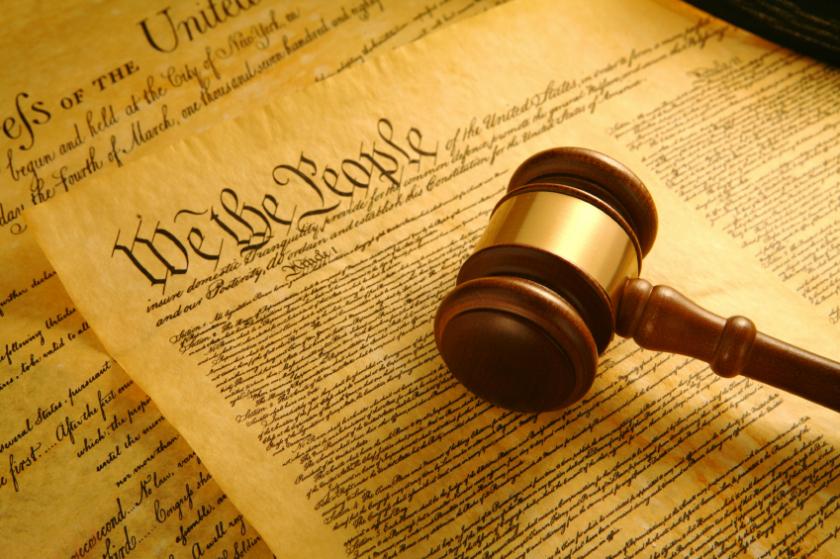 The Assembly shall be an elected self-governing body of the People established to introduce, debate and enact any laws or regulations decided by the People, and to generally govern and protect the community under the rule of the Common Law and the authority and Constitution of the Commonwealth of Australia Constitution Act 1901.

The Assembly is a de jure sovereign body not subject to any other authority besides that of similar sovereign Assemblies whose delegates gather in an elected Common Law Congress. It shall have the full and undivided power of a governing legislative body, unrestricted by veto or interference, including the power to levy taxes, raise a Citizens’ Militia, seize and reclaim the wealth, land and properties of the nation, and establish and maintain local Common Law courts of justice.

The Assembly shall be convened in an accessible public place on the days and times decided by the Assembly, but not less than once a month. It shall remain in session according to the will of its participants.

The Assembly shall act as a body at large in all of its deliberations, according to a majority vote system of either open or closed balloting, and according to this Constitution. The Assembly shall be administered by an elected Convener, who shall preside at and chair all sessions of the Assembly, and by an Executive body and Corresponding Secretary. The Executive shall meet every week to maintain the daily operations of the Assembly, its courts and its Militia.

The Assembly shall be established by the common agreement and pledge of at least twelve men and/or women in a community, under a Charter issued under the authority of the Commonwealth of Australia. The original signatories to this Charter shall assume no guaranteed role or privilege within the Assembly unless thus delegated and elected to a position by the People in Assembly.

Either the Assembly as a whole or the Executive body shall have the power to create the following officers and bodies under the authority of the Assembly and this Constitution:

This Constitution may be amended by vote of three quarters (75%) of the members of all Assemblies, provided any amendment does not violate the Constitution and common law of the Commonwealth of Australian Constitution Act 1901.

The Common Law Logo and the website address commonlaw.earth is a brand which is an intangible product that helps people recognize and identify our Assemblies. The logo should be used in all our marketing, print and digital media and merchandise.

As a group, a brand sets us apart and gives us a competitive advantage that makes us easily identifiable, also creating trust and credibility, leading to loyalty.

Themis, or Lady Justice as she is often referred to, represents blind, balanced justice, and the powerful slogan Educate, Facilitate, Activate tell people very clearly what our assemblies are all about. Assemblies may not use any other symbols, or change the brand symbols when publishing anything to do with commonlaw.earth media or activities.

The convener can order an offender to immediately leave the premises and never return if the convener and members deem that the offender’s behaviour is serious enough.

Right Click on t he image and select Save Image

Right click on  the image and select Save Image