Common Law and its Courts

Man is born free, but everywhere he is in chains.” That fact has altered little over the centuries. But the chains of oppression over much of our species have been forged through the weapons of violence and ignorance, and they can be undone.

Long before any rulers held sway over humanity, men and women established customs and laws among themselves to ensure their peace and liberties as free, self-governing people. They did so from an inherent recognition of a Natural law of Equality or Divine law whereby no one has any right to dominate or rule over others, to seize more of creation than another, or to own any part of a world given equally to all people. 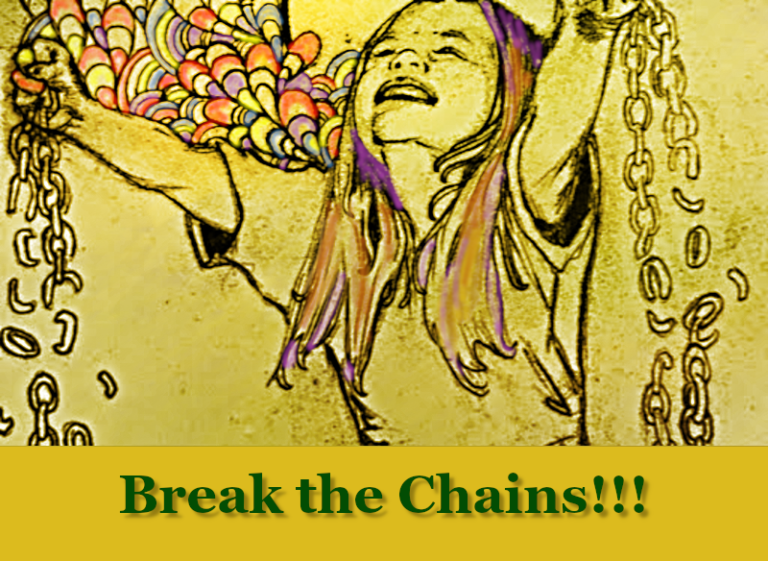 It is the Principle of Creation that every child born is endowed with unalienable liberties that no authority, law, government or religion can diminish or abolish. Any power that attempts to do so is tyrannical and illegitimate, even if it operates according to its own laws – for such tyranny is a denial of the natural order and an attack upon divinity and humanity.

These three great social principles emerge from such Natural Law:

An equivalent idea was earlier stated in France’s Declaration of the Rights of Man and of the Citizen of 1789 as, “Liberty consists in the freedom to do everything which injures no one else; hence the exercise of the natural rights of each man has no limits except those which assure to the other members of the society the enjoyment of the same rights. These limits can only be determined by law.”

This Natural Law exists to maintain the natural peace and equity between people and is their shield and protector against unjust rule, rather than a force over them. Within the ancient traditions of tribal communities, especially in the Anglo-Saxon world, this Law evolved into what became known as the Customary or Common Law, or the Law of the Land or Nature. It has strong echoes in the customs of indigenous nations all over the world.