Speech to give to groups about Common Law

Many Australians are fed up with the government, but they don’t know how we have arrived at this very dark place in our history. Nor do they know that we are protected by our common law Commonwealth of Australia Constitution Act 1901.

The following text can be used by anyone who would like to help recruit people into common law assemblies.

Before giving the speech, rehearse it many times until you can tell the story without stumbling. Everyone needs to know this information, and when you present it well it will inspire people to want to join or even start an assembly.

[tell a joke here – you can use this if you wish:]

When Scomo (or the PM of the day) was first elected to Parliament he was so excited he called his mother to tell her.

“I’ve just been elected to Parliament.”

His mother was so astonished that she exclaimed, “Honestly?”

He replied, “What’s that got to do with it?” 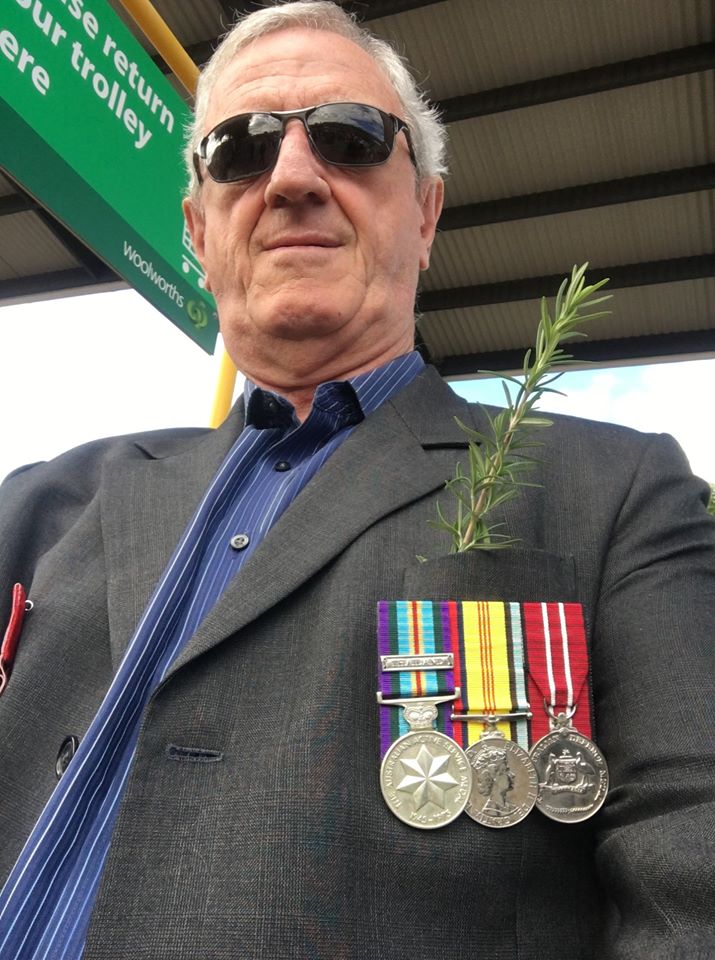 Many Australians look around today and see the destruction of our rights and freedoms, draconian government lockdowns, and never-ending, mind-numbing brainwashing by the media telling us to obey the government, get a jab, put on a mask, social distance.

Do you remember when we went shopping, jostled by big crowds of people? There were no masks, no signs telling us to stay apart from each other, no barrages of messages in the media telling us to get vaccinated to protect us from a flu that has a 99.8% recovery rate.

Do you remember the days when we had a vibrant manufacturing sector? When our farmers supplied all the fresh food we ever needed? When we proudly drove our cars manufactured in Australia?

Those days are gone… but how did that happen?

The political parties have taken it all…including our knowledge of our rights and freedoms.

They stopped teaching children at school about the constitution, or how our government is supposed to work. It didn’t take long for us to forget those wonderful freedoms as they gradually stole them from us.

Did you know that sections 7 and 24 in our constitution state that only we, the people of the Commonwealth of Australia, have the power to choose our parliamentary representatives? It doesn’t say that political parties have that power. If it’s not in the constitution it does not exist in law.

In other words, the political parties have absolutely no right to choose our representatives, and then force us to vote for them.

But this is what they have done to us…all without our knowledge.

How have they got away with this?

The political parties have deliberately deprived us of our rights and freedoms with four simple steps. 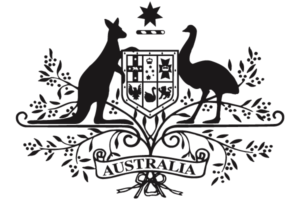 Step one: Let’s go back to January, 1960 when Sir William Slim retired as the last Crown-appointed Governor General.

As she is required to, Queen Elizabeth sent over her sealed letter to appoint the next Governor General.

However, this time, the Parliament put their kangaroo and emu seal over hers. This was high treason… an attack on the Crown. But they got away with it because the people didn’t realize what had happened. Any law that is enacted without full disclosure to the people is not lawful and need not be obeyed.

From that day on the Governor General has been employed by, and is under orders from, the Parliament. He does not represent the Crown, and therefore he has no authority over any member of the Commonwealth of Australia. Nor does he have any authority to approve laws.

Step two: In 1966, the political parties borrowed millions of dollars from the American and international banks. As part of the deal, the banks required that the Australian government change over to dollars and cents, instead of the Pounds in the Constitution. As collateral for the loan, the government committed our troops to Vietnam, a country we had no fight with.

By taking away our money, the political parties distanced us even further from our constitution… all without the knowledge of us ordinary Aussies!

Step three: in 1972 E.G. Whitlam, a Communist, seized power over the government before the election counting was finished. Then, he and Lance Barnard created a Duumvirate government, that is a government of two people. They took control of all the ministries and then started changing the laws to try and create an Australian Republic. Their first move was to amend the Royal Style and Titles Act to take HM Queen Elizabeth of the United Kingdom and Ireland out of the Constitution. This was another act of the highest TREASON!

Then they made 2 copies of our constitution, took out the preamble that establishes the People as the supreme Authority over the Parliament with the first three words, “WHEREAS the People…”

Instead, they created a fake Queen of Australia and registered the name as head of a Corporation registered in the USA.

This queen of Australia has no body, no power, no land, and she does not exist. Therefore, any Acts passed by parliament in the name of the Queen of Australia are null and void. They are not laws without Crown Authority.

Step four: The next act of TREASON was in 1986 when Bob Hawke, another Communist, tried to pass the Australia Act. He invited the Queen over to sign it into law, but after she asked him if he had conducted a referendum of the people and he denied it, she only signed her name at the top right of the front page to indicate that she had read it.

Then Hawke printed his name at the end of the document.

For any Act of Parliament to be valid, it must be signed and sealed by a crown-appointed Governor General. Hawke’s printed name had no authority. Nor was Bob Hawke his full name. Therefore, the Australia Act was, and still is, invalid. It has no power in the law.

Four simple steps. That’s all it took for the political parties to steal a whole continent, our rights, freedoms, and our wealth, from us…. all without us knowing what was going on.

The politicians have always hoped that we would never find out about their crimes and treason against us. They thought we were too stupid to understand all their underhanded actions. Peter Beatty even said so. But they were wrong.

We do know… now, thanks to the hard work by Dick Yardley (hold up his book if you have it)

They also hoped that we would forget that our constitution still exists, and it still protects us, as long as we know about it and stand up for our rights.

So, how can be re-activate our constitution and stand up for our common law rights and freedoms again?

This is the solution:

Read the first three words of the Preamble again. “WHEREAS the people”… the people have the power…. not the political parties. They never did. They just fooled us into thinking they do!

Common Law assemblies are springing up all over the place, uniting people and empowering them to convene common law assemblies around Australia and the world.

What is an assembly?

The dictionary defines it as “a group of people gathering together for a common purpose”.

A common law assembly consists of at least 12 people who unite to create a lawful local government by swearing an oath to protect the law, their country, and their community. Once they sign a Charter with that Oath the assembly becomes a lawfully constituted local government, with all the powers of a government, including the power to pass laws, elect sheriffs to protect the people and the community, and to elect common law courts put people on trial who have harmed others.

Common law only has two simple rules: Do no harm to others, and Take responsibility for your actions.

Therefore, we can charge anyone who harms us in any way and summon them to appear before a common law jury court.

When a jury hands down a verdict, it is the duty of the Sheriffs and court Bailiffs to carry out the orders of the court. Right now we do not control the jails, but a jury may order that a convicted criminal can forfeit their possessions, such as a house, land, car, boat, etc. The court can then sell those possessions to recompense the victim(s).

Our common law courts have teeth to provide justice for the people!

If you would like to be a part of the change and help get our country back into our common law constitutional government, go to our website at COMMONLAW.EARTH and join an assembly. If there is no assembly in your community yet, you can start one; click here. We will give you all the help and support you need.

Help spread the knowledge about the SOLUTION to the damage caused by the political party corporate “governments”. Download this speech, print it out, learn it, and then speak to people at their meetings. This speech will inspire them to want to join a common law assembly to DO something to fix our country. 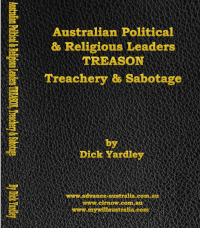 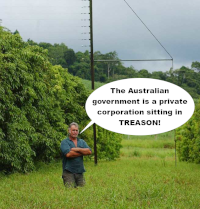