The political party corporate government is waging a psychological WAR against the Australian people in an effort to subdue the people and bend us to their will.

This war has been carried out over more than a century. It is led by the shadowy group called, The Fabian Society . ALL Labor Prime Ministers and some Liberal PMs have been members of the Fabian Society. Their aim is to take total control of countries around the world by slowly infiltrating governments and their organs of control to create a Communist State. They use confusion, lies, and deceit to fool people into supporting their work. Once you underst 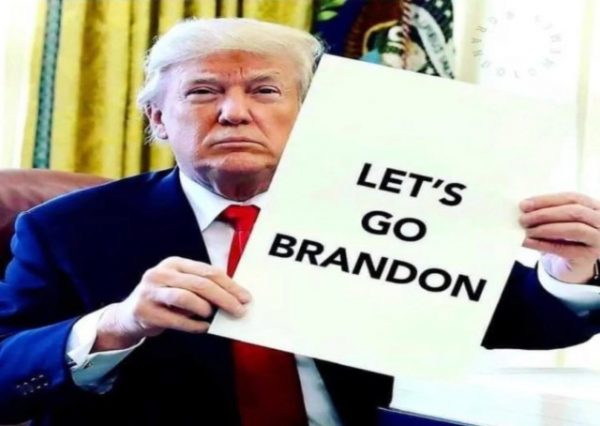 and their methods, every thing they have been doing becomes very clear. The Covid crisis has shown many people the truth.

Ask yourself why they are spending billions of dollars promoting the jab?

Could it be because they are desperate to subjugate us and turn us into their obedient corporate slaves, with no rights, no freedoms, and no hope?

They tell us that large numbers of Aussies have already had the jab. But we know that is a lie.

If it was true, why are they pushing their desperate pleas through the media to try and scare us into getting the jab?

Why are they forcing the big supermarket chains to stop us shopping if we haven’t had the jab?

Why are they threatening No Jab No Job?

Why do they keep locking us down, issuing huge fines, and trying to scare us if they are winning?

The simple fact is, they are extremely scared of the power of the people.

We are the bosses, not the political parties.

All we need do is realise this and we can take back our country and Parliament from the liars, thieves, criminals and TRAITORS.

But how can we take back control over the Government? 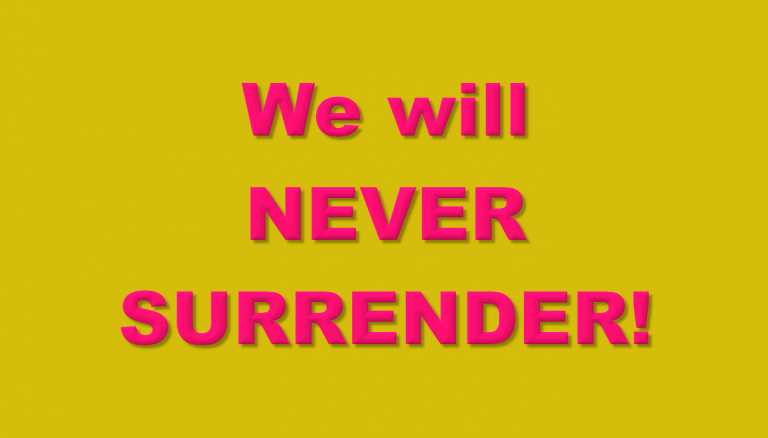 We don’t do need to do it with violence, in fact our Constitution does not allow for violent rebellion. We don’t need guns or clubs. We don’t need to face off against the police in the streets. All we need do is to undermine the government apparatus until it can no longer function. In fact, the Fabians want us to get violent so that they can impose even more draconian control over the people.

Instead of fomenting violence on the streets, we need to be smarter than the Fabians… it’s not hard. In their lust for power they commit many stupid mistakes. The Covid crisis is a good example of this.

We can undermine the corporate government authority in so many ways.

If they lock us down, get outside. Go wherever you want and if the police confront you tell them to give you a fine… but never, ever pay the fine.

We have already done this. As soon as we get a fine we tell the police we will see them in court to contest the fine. Nothing ever happens after that. They can’t take it to court because the lockdowns, the mask mandates, the QR code check-ins are NOT LAW! A mandate is not a LAW. It is a demand made by corrupt politicians who are desperate to frighten us into submission.

We will never, ever, comply!

At the last meeting of the Sunshine Coast Common Law Assembly, every person there agreed to form groups of people to stand outside the courts 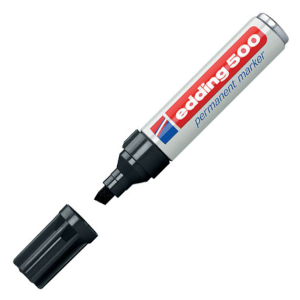 Meanwhile, here are some things you can do to help undermine the political party corporation…

Take a permanent marker pen with you wherever you go and put a couple of dots on the QR code. That will stop the code working. If people find they

can’t log in they will just ignore the QR code. The government will not be able to track their movements. Disabling the QR codes will get people used to ignoring the codes.

Buy a bottle of Gorilla Super Glue and squirt it into locks on government buildings. It’s quick, simple, and easy to do. But once the glue is in there the locks won’t work. Imagine that!

Challenge all fines… delay paying as long as you can. We have a book that shows you how. Click on this link to buy the e-Book, How to fight fines and stay out of court

And if they threaten to put the the fine for collection into the hands of the state government collection agency call them up and tell them you want to go to court. Then write to them to confirm that you have elected to go to court. Send it by registered mail addressed to someone and get them to sign a receipt. They have to give you your day in court.

When you are summoned to court make an excuse on the day for not appearing. Perhaps you have a sore stomach. Your mother is ill. You have to go to a funeral… any excuse will do as long as you waste their time. They have to re-schedule a new court appearance, but the magistrate/judge and police have already wasted time turning up to court for your hearing. Delaying your appearance costs them time and money. You can do this at least once or twice, until the court then threatens to hear your case at the next hearing, regardless of whether you are there or not. Don’t give them the opportunity. Make sure you turn up at the next hearing and then challenge the authority of the court. Refuse to even acknowledge their power to fine you. If we all do this we will overload the system and it will break down.

Do you want to busk on the street? Go ahead and do it. You don’t need anyone’s permission to play music out in the open. We have a right to go anywhere, and do anything, as long as we are not doing harm to anyone. If they come and tell you to move, do it. No need to argue. Just leave that spot and go set up somewhere else. Let them chase you all over the place.

Would you like to hold an event for your group at a park or on the beach. You don’t need anyone’s permission. Go ahead and do it. If the Council sends their goons to try and stop you, refuse to cooperate with them. Do not give them your name. Do not pack up and leave, just because they tell you to. You have a right to be on public land.

If you are ready to join us in Lawful Rebellion, fill in the form below and we will send out email notices giving you date, time and place for the next lawful rebellion. We will strike them everywhere, whenever they least expect us. We will harry them until they can no longer rule over us. We will destroy their unlawful criminal enterprise and then we will convene common law courts and put them on trial for their crimes and treason against We the People of the Commonwealth of Australia.

Note on the Magna Carta — Does it authorise us to Lawfully Rebel?

The Magna Carta was drawn up in 1215 and signed by King John at Runnymede. Perhaps the most important clause in it is Clause 61, which is designed to limit the powers of the Crown and its governments over the people, and gives us the right to replace them when they do not serve the will of the people.

“The barons shall elect twenty-five of their number to keep, and cause to be observed with all their might, the peace and liberties granted and confirmed to them by this charter.

If we, our chief justice, our officials, or any of our servants offend in any respect against any man, or transgress any of the articles of the peace or of this security, and the offence is made known to four of the said twenty-five barons, they shall come to us – or in our absence from the kingdom to the chief justice – to declare it and claim immediate redress. If we, or in our absence abroad the chief justice, make no redress within forty days, reckoning from the day on which the offence was declared to us or to him, the four barons shall refer the matter to the rest of the twenty-five barons, who may distrain upon and assail us in every way possible, with the support of the whole community of the land, by seizing our castles, lands, possessions, or anything else saving only our own person and those of the queen and our children, until they have secured such redress as they have determined upon. Having secured the redress, they may then resume their normal obedience to us.”

These rights are granted to the 25 barons, not to the population at large. It then continues that:

“Any man who so desires may take an oath to obey the commands of the twenty-five barons for the achievement of these ends, and to join with them in assailing us to the utmost of his power.”