Keeping the Peace and Re-establishing the Commonwealth

Sheriffs are not only Common Law peace officers but front-line agents of the Commonwealth of Australia. As such, their job is not only to enforce the law and maintain the peace, but to actively establish Constitutional institutions and act as the security arm on behalf of the People of the Commonwealth of Australia. For this reason, Sheriffs are empowered to track down and bring to justice convicted criminals or hostile agents of the political party regime. 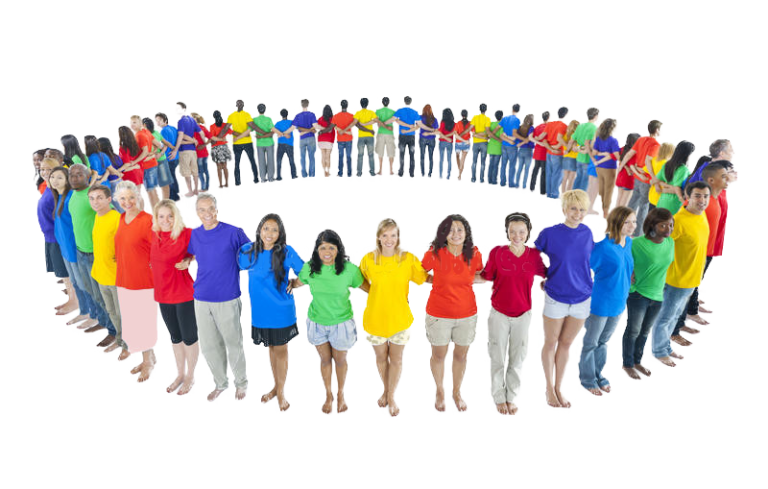 Sheriffs are also empowered under the laws of the Constitution to actively reclaim the land and wealth of Australia in order to safeguard them against enemies of the Commonwealth. One of their chief methods of doing so is by deputizing the people to act as support officers, who will be armed with full powers of investigation, arrest and imprisonment. The policing and maintaining of the law is ultimately the responsibility of all the people. As local communities take responsibility for this, the need for “special bodies of armed men” will diminish.

Knowing the Law: Common versus Statute

Common Law derives from the natural order and human reason, which is the basis of all law and governance.

Statute Law comprises the rules and regulations crafted by governments for their own upkeep. As such, statutes are always subordinate to the requirements of Natural Law and liberty, and the precedents of Common Law. Statutes serve the people, not the opposite. Accordingly, statutory law has no binding authority on any man or woman without their free and non-coerced consent. In the words of Justice Oliver Wendell Holmes of the United States Supreme Court,

“No law or regulation, even if it is legally valid, is lawfully operative when it is opposed by the free will of the people … Authority without consent is tyranny.” (1927)

Republican Sheriffs must be the best students and teachers of all aspects of the Common Law, and not function like most police do, as mere statute enforcers and revenue collectors for the State. For the fundamental duty of Sheriffs is to uphold the essence of the law, which is that it does harm to no-one and protects the common welfare.

Conditioned to equate state authority with the law, Sheriffs, like the rest of us, must relearn the very meaning of the law in order to uphold its purpose of ensuring the well being, liberty and dignity of every human being. All Sheriffs will therefore be thoroughly educated in the nature and history of the Common Law and due process in more than a functional way; they must live and breathe it.