How the Constitution was Written 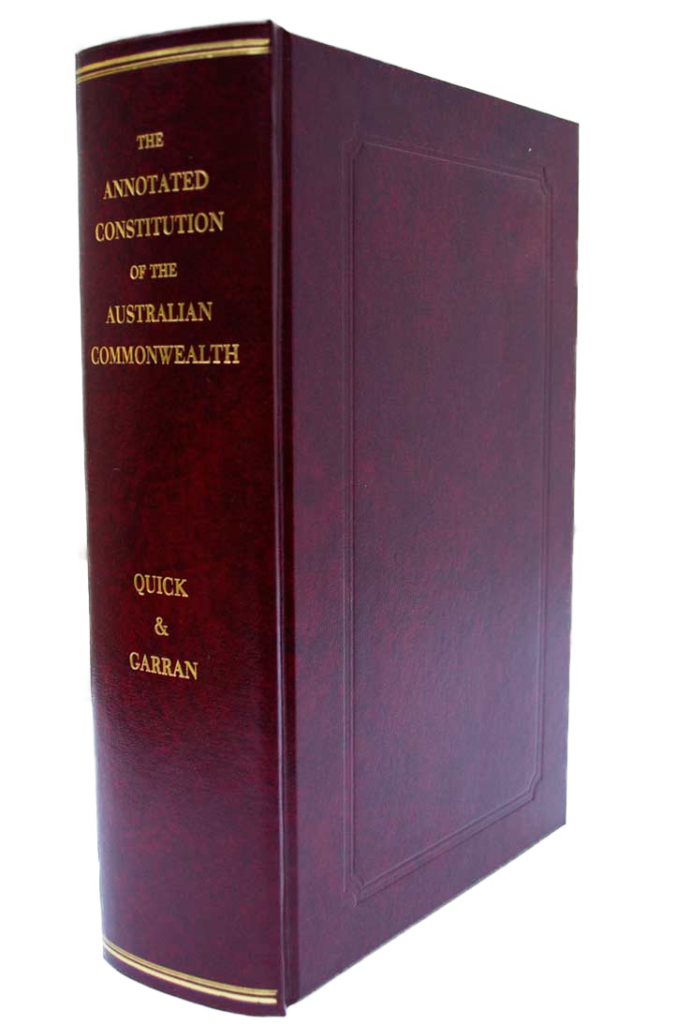 The Commonwealth of Australia Constitution Act 1901 is a superb document. It is our common law, as well as laying out the structure for a Westminster style of government that served Australia very well right up until 1960.

On 2 February 1960, William Morrison (Viscount Dunrossil) was the first Governor General to be appointed to the post, paid by and controlled by the Australian Government Parliament. Ever since then, we have not had a lawful government.

The Constitution is the highest law of the land. All state constitutions are subordinate to it, as Section 109 states, When a law of a State is inconsistent with a law of the Commonwealth, the latter shall prevail, and the former shall, to the extent of the inconsistency, be invalid.

But how was the Constitution written? Who is responsible for writing one of the best constitutions in the world, and what was their thinking as they constructed it?

All these questions are answered in The annotated Constitution of the Australian Commonwealth, by John Quick and Robert Randolph Garran

If you would like to learn how the constitution was written, and the thinking behind each Section, then download

All of these questions are answered in The annotated Constitution of the Australian Commonwealth, by John Quick and Robert Randolph Garran

download the quick and garran version of the constitution 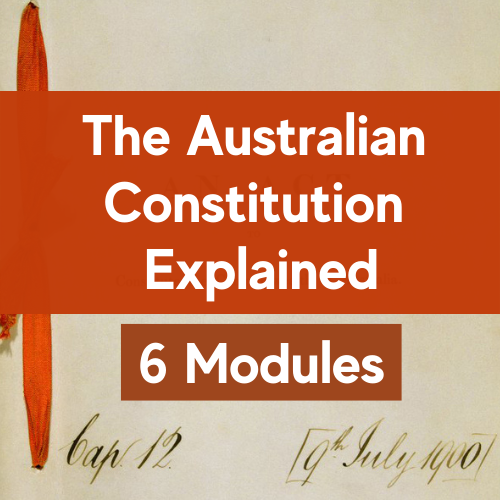 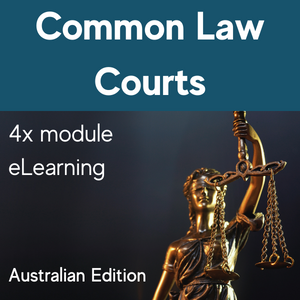 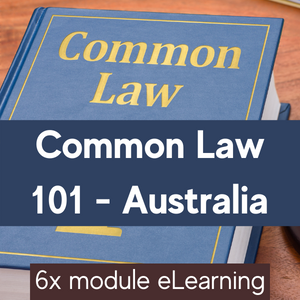