What happens when you submit a claim against someone? 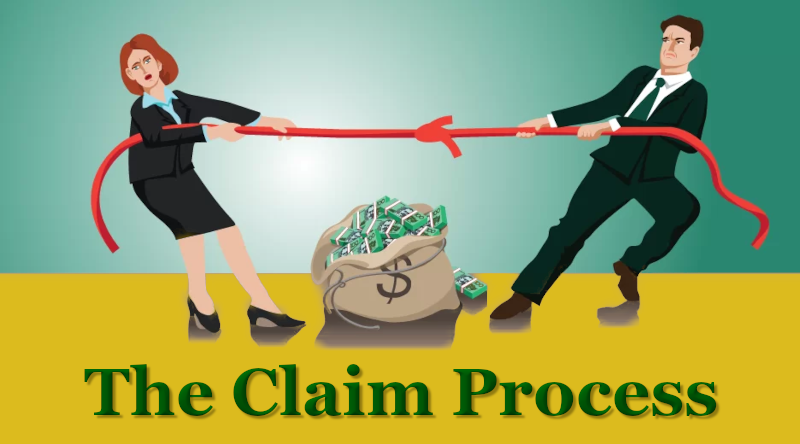 * A McKenzie friend assists a litigant in person in a court of law in England and Wales, Northern Ireland, the Republic of Ireland, New Zealand, and Australia by prompting, taking notes and quietly giving advice. They need not be legally trained or have any professional legal qualifications.

The right to a McKenzie friend was established in the 1970 case of McKenzie v McKenzie. Although in many cases a McKenzie friend may be an actual friend, it is often somebody with knowledge of the area and the presumption is heavily in favour of admitting a McKenzie friend into court. He or she may be liable for any misleading advice given to the litigant in person but is not covered by professional indemnity insurance.