The Common Law’s First Principles establish its general legitimacy and lawfulness. This valid system gives rise to Courts with the power to protect the people as a whole by prosecuting and indicting any people and institutions that threaten the community. 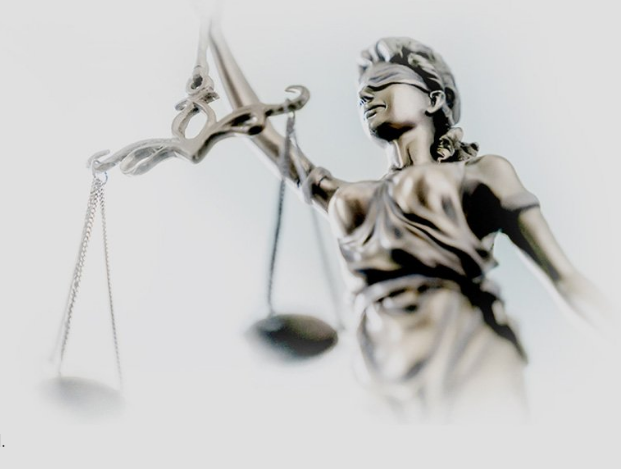 The mandate to establish Common Law Courts is derived from the sovereignty of the people as a whole, and not from any particular political system or government. Common Law Courts are therefore universal, not constricted by customary borders or laws, and possess the jurisdictional competence to adjudicate any issue or grievance. Common Law Courts are not subject to and do not recognize any other legal or political authority, immunity or privilege, like those routinely claimed by heads of churches and states.

Enjoying universal jurisdiction because of its rootedness in the Natural Law, Common Law Courts can be established in any country or community, and not only within nations with a specifically common law legal tradition, such as England, Canada and America.

Common Law Courts are established when any number of men and women come together to judge a matter of concern to them and to their community. Political protests, “town hall gatherings” or Tribunals of Conscience that unite citizens and give voice to their concerns are often the first step. Common Law courts are an expression of that voice.

The Court itself is established by the direct will and vote of the people as a whole, who gather in assembly and elect a citizen Jury of at least twelve people. also appoint a Citizen Prosecutor to conduct the case if needed, a presiding Adjudicator whose job is strictly advisory, and a Sheriff and group of Peace Officers to enforce the summonses, warrants and verdicts of the Court. Additionally, the community may appoint local magistrates versed in the law known as Justices of the Peace (JP’s), who traditionally have the power to summon juries and issue warrants. The JP or a local Sheriff may also initiate a Common Law court.

All of the participants in a Common Law Court must present their own case in all of the Court proceedings, since to allow another to “re-present” them would constitute a surrender of their natural rights and sovereignty. This applies both to the plaintiffs and the defendants involved in any matter before the Court. There are, accordingly, no professional lawyers or permanent presiding judges in a Common Law Court system.

There is no restriction on the power of a Common Law Court to access any person, place or thing, nor any limitation on the duration or rights of the Court. The Court and its Magistrate can issue Public Summonses that are binding on any person or institution, and enforceable by the Court Sheriff, who has an unrestricted right to detain any person named in the Summons and bring them into Court.

The final verdict of the Common Law Court Jury is final and not subject to appeal, simply because a reasonable and non-coerced group of citizens can come to the truth of any matter on the basis of the evidence alone, possessed as they are of an inherent knowledge of right and wrong. The truth is not mutable. A defendant is either innocent or guilty; the truth is not subject to revision or reconsideration, since then it is not true.

However, if it can be proven beyond any doubt that the Court’s verdict was made unlawfully, was unduly influenced, or occurred on the basis of incomplete or faulty evidence, a Common Law Magistrate can re-open and re-try the case with the normal Jury and Court officers.

In the same way, the sentence of the Court is also final, and is enforced not only by the Court Sheriff but by all citizens. For the Common Law arises from and is the direct responsibility of all people, as are all of its procedures. The verdict really is a declaration of the people that they will govern themselves according to their own democratic law and decisions.

Finally, upon issuing its final verdict and sentence, the Common Law Court jury is automatically concluded and its members are released from their duty. No Court is maintained without the conscious consent and participation of the people themselves.

Again, there is no professional, permanent caste of either lawyers or judges in a Common Law Court system, but rather elected and temporary Court officers.