Preparing for a Common Law Court

You have been unlawfully harmed, fined, deprived of your liberty or property, and you want to take action to redress the harm done to you.

But what can you do, and how do you do it?

This article explains the step-by-step process you can follow to convene a Common Law Assembly, and then convene a common law court. 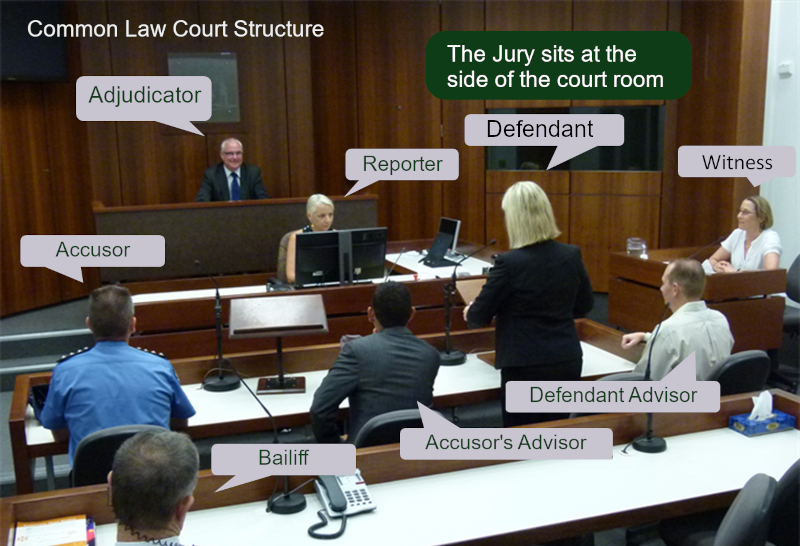 Before anything else, you must have a reason to act. This reason can range from wanting to reclaim the money you have been unlawfully fined under the legislative corporate system, to taking a bank to court to stop them taking your property. Or you may have been assaulted by the police, had your child or children taken from you by a government agency or you may have lost a case in their court you think was unfairly heard. There are many reasons you might want to appear before a common law court to seek redress, compensation and justice.

No matter what the reason, if you have suffered harm in any way from anyone or any agency, then you have a right to bring a case to the common law court.

Follow the procedure below and everything will fall into place.

Remember, it is up to each one of us to take action to protect our rights, our family, and/or our country.

The first thing you must always do is to create a record of evidence.

Make sure you record everything before, during and after a court case in their system, or a problem with a state agency or bank, no matter what the conversation is about.

Keep a record of all correspondence. Register all mail so that they must sign for it. That way, you have a confirmed paper trail you can present to the court.

When you have sufficient evidence, then it is your turn to strike back and seek redress and compensation for the harm you have suffered. Follow these steps: When all that is done, you are ready to start your court case.