How a Conviction and Verdict Work: Every legal system operates according to its own worldview and essential purpose.In the case of Civil or statute (Roman) law, the contending interests of individuals waging war with one another in a courtroom define the process and aims of the Court. This system serves whoever has the money or influence to present the most convincing case. These cases are usually hear before a single magistrate who is part of a self ­governing and unaccountable judicial clique.

The worst aspect of this type of law is that it assumes the accused is guilty unless they can prove their innocence.

Every legal system operates according to its own worldview and essential purpose.

The law, under this elite-derived system, is a private weapon to wield against another person or group over commercial interests, not an avenue of justice for all, or of the common good.

In the Common Law, contrarily, the Court is defined not by contending individual interests, but by the needs of the 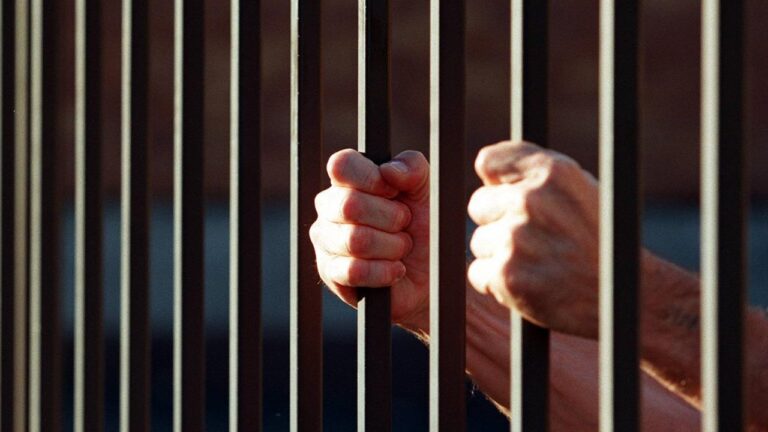 community as a whole, and by justice as defined by those who have suffered from the lack of it.

The accused is assumed to be innocent unless proved to be guilty unanimously by a jury of their peers.

Will this legal decision and precedent best serve the community as a whole, and those within it who are the most vulnerable or who have suffered or been victimized, or who may be?

Men and women have a natural tendency to resolve their differences and mediate disputes among themselves. When not coerced and left to themselves they will apply their own sense of right and wrong.

Despite this, the State has, under threat of force, violently conditioned people to automatically deny their own judgment and defer to external authorities whenever they are in dispute or they seek justice. And so, a long “relearning of freedom” is needed for Common Law to become a functional part of human life once again.

Fortunately, we have found that the very act of publicly declaring and establishing the supremacy of the People and their Common Law has sparked that process of relearning freedom among growing numbers of people.

Sparked, but not secured.

For the greatest impediment to the efficacy of Common Law courts lies in the fears and doubts that seize citizens when they are presented with the power to be the law, and not have the law be done to them.

We have been taught that taking the law into your own hands is a violation of civil order and tantamount to anarchy. In reality, for citizens to judge legal matters for themselves is the highest civic virtue and the cornerstone of true democracy, according to the Athenian lawmaker Solon. The latter even believed that citizens should be fined or reprimanded for shrinking from a public controversy or from their responsibility to be lawgivers.

At the heart of that personal responsibility for the law is the capacity of citizens to judge a lawsuit for themselves as sworn jurors, and impose a verdict and sentence in such a suit. The jury system has always been the purest expression of the Common Law and its capacity to empower the people themselves to defend traditional liberties and ascertain the truth of a matter.

To render a fair and reasonable verdict, anyone simply needs to know all the facts and the evidence, and consider it all soberly, without threats, influence or coercion.

The more people who gather to determine the truth of a matter, the more likely they will come to a just and truthful verdict. It tends to be the case that individual bias or prejudice within a jury, which is always present and undeniable, becomes through the jury process counterbalanced and absorbed into a broader collective truth imposed by the natural reason and fairness among jury members.